The flipped classroom strategy is a big shift in the usual uni-directional learning pattern. Most schools in India follow a lecture-style pattern. To some extent, live classes can help replicate that. But the virtual classroom needs to be one where students take more charge of their learning. “You need a playlist, a schedule. You’ve got to keep it simple. That’s what 80 million-90 million students from affordable schools need,” says Sumeet Mehta, co-founder and chief executive officer of LEAD School. LEAD School is an integrated learning system for schools with about 800-plus partner institutions, catering to students from pre-primary to grade nine.

And if students don’t take charge, parents have to step in. Apeejay, for instance, has appealed to its parent community for help to enforce a schedule at home. “We mean business,” says Goel. “We’ve made it clear that these portions aren’t going to be repeated once school resumes.”

“The coordinating committee meets on Zoom twice every day. We have an Excel sheet where all our 85 teachers punch in at 8.30 am and punch out by 3.00 pm. We’re trying to be disciplined about this,” 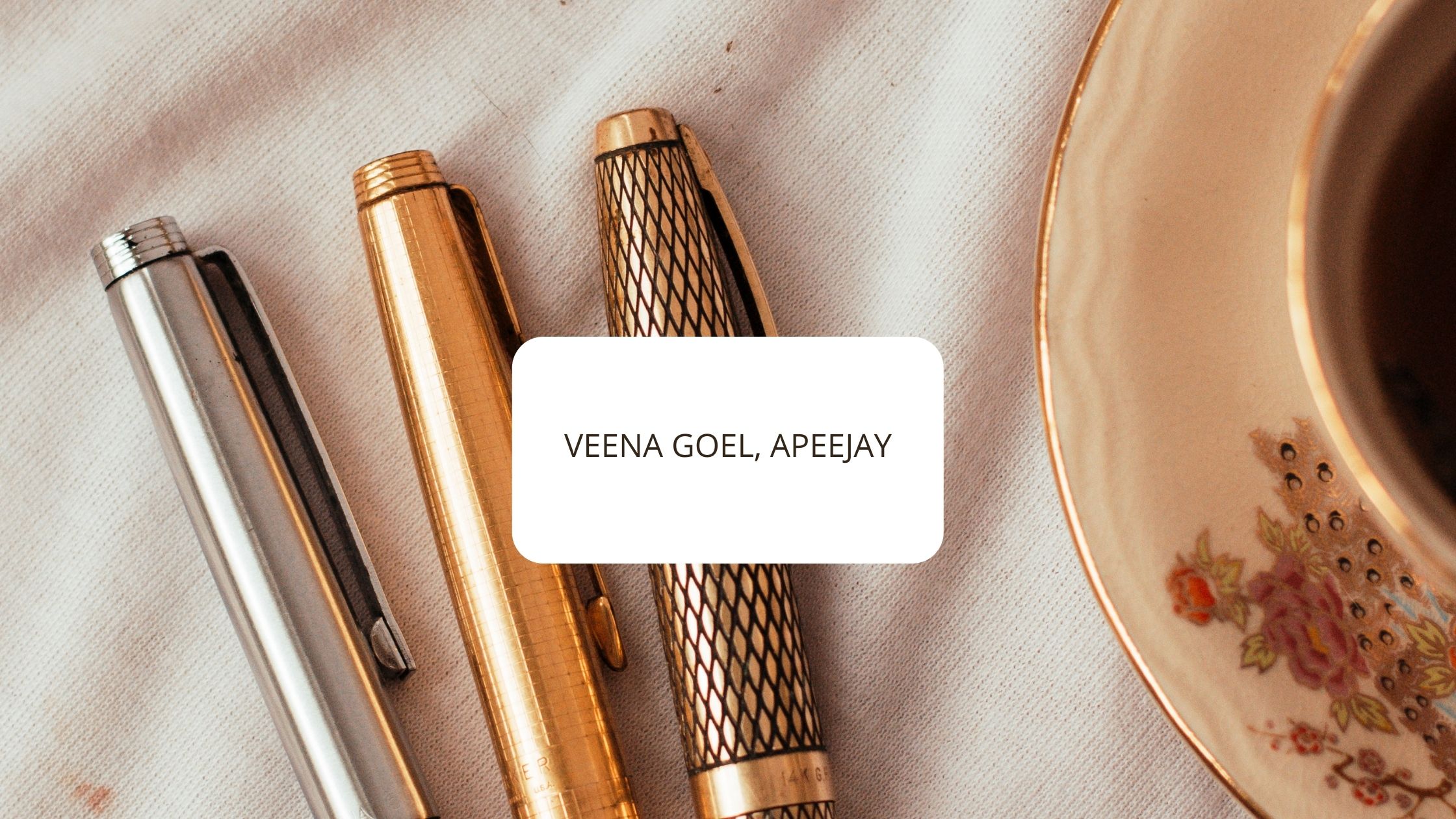 Enforcing schedules help adoption, says Mehta, especially for low-resource, low-income households, where parents can’t always navigate a complex app, or log into emails to check schedules. LEAD School sends across a simple timetable to parents on the LEAD parent app (which is sometimes reiterated locally on WhatsApp), and students already have pre-assigned workbooks. Parents step in as proctors.

On the surface, creating a virtual school experience with the help of students, teachers, and parents might seem easy. Layer a long-ish Zoom call with some online assessment, with a quiz or two thrown in. Behind the screen, though, it’s been weeks of frenetic activity.

The first thing Heritage did was a tech and content audit. For teachers without laptops or low bandwidth speeds at home, the school whipped up quick provisions—40 iPads were distributed and Rs 1,500 ($19.9) offered to each teacher to buy webcams or upgrade their data plans at home. Apeejay’s Goel also did a similar device audit. “We recorded 14 lessons in two days. We used phones, adjusted in front of a blackboard,” says Goel. Apeejay will start its term in April as well, with a virtual classroom for 550 students.

“We knew it would be a matter of time before India would have to shut down its schools. But what really worried me was the way Italy tipped,”

If the lockdown extends, the number of schools going online will only increase. That’s why, says an engineer with Microsoft Teams, they are evaluating solutions that will put less strain on the network. “There will be no two-way videos and video quality may not be that high,” says the engineer, who wished not to be identified as they’re not authorised to speak with the media. “We are bound to face service degradation issues in the next few weeks.”