“Since three days or so, it’s been especially busy during lunch hour,” Yudi told The Ken, as he waited for his order at the GrabKitchen counter. “Drivers pack in here. The wait time can be more than an hour.” Yudi has been with Grab for a year, having left his job in construction to try his luck as a motorcycle taxi driver.

Indonesia’s on-demand food delivery landscape is unique in the way it has evolved directly alongside ride-hailing. A company like Grab owns the whole chain: the relationship with restaurants, a network of drivers (who are independent contractors), and its own cloud kitchens.

A driver typically fulfills a mix of personal transportation gigs and food deliveries on any given day. But the last few weeks have been far from normal. Passenger rides have seen a massive drop in demand. And getting a steady flow of food delivery gigs is increasingly depending on location these days.

“In the beginning I thought food orders would go up for me. Turns out I was wrong. I estimate my food orders are down 30% or even 50% from the regular number.”

DELIVERY DRIVER FOR GOJEK AND GRAB 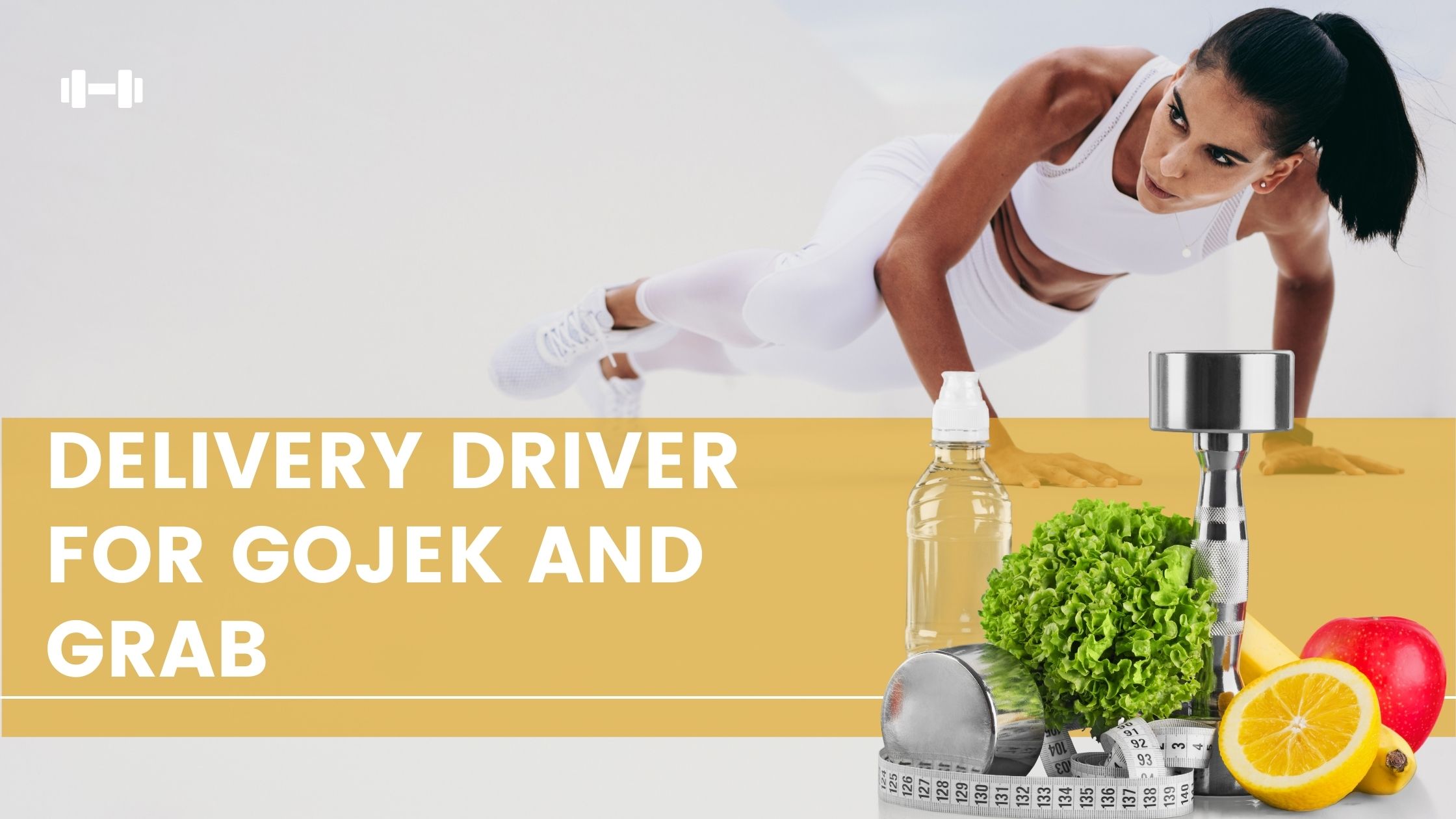 With more people working from home, delivery drivers also have to rethink their strategies. “I work in a business district,” says Dio, who has worked for both Grab and Gojek. “I deliver food to the big buildings, but now that the government has asked people to close offices and campuses, the food orders have gone down in my area.”

With shopping malls also closing down earlier than before—which means many of the restaurants inside them won’t be open—he’ll need to find a better location. This will also result in more competition with other drivers, along with having to work away from his home. Apps such as Grab and Gojek indicate to the drivers which are the high-demand areas. However, drivers generally prefer operating closer to their own neighbourhoods.

Where drivers seek work with more job avenues shutting down, restaurants in Indonesian cities are staring directly at shutdowns. The essential ends of foodtech, both are suffering. Restaurants need to be able to adapt to deliveries and still operate with sound unit economics to survive.

For a restaurant like Amigos, with a business model built around dine-in, delivery-only doesn’t make financial sense, says Mullers. “We were already doing 20-25% of our revenue through delivery, but to keep it going our expenses are still based on a sit-down restaurant. It doesn’t add up,” he adds.

Indonesia is still relatively early in the Covid-19 infection cycle. F&B players haven’t yet had the time to formulate and implement their survival strategies. Companies such as the Ismaya Group, Starbucks, and Pizza Hut declined to speak to The Ken about their situation.

Indonesian players could be looking towards China, where restaurants are showing signs of recovery after going through about two months of very slow business. In Hubei, the province hit hardest by the virus, the F&B sector was down by 43% across January and February, according to Jack Chuang, partner at OC&C strategy consultants based in Shanghai.