While cloud kitchens have an obvious leg-up at a time when dine-in is virtually non-existent, cloud kitchens that are part of a delivery app have an even greater advantage. They can control their messaging and build trust with consumers. Grab, for instance, enabled a “contactless delivery” feature, which means the delivery person drops off food at a designated spot instead of handing it over in person.

The company also published hygiene rules for its GrabKitchens on 18 March in order to reduce the risk of Covid-19 transmission during the handling and handover of food.

The Queasy Tale of Covid-19 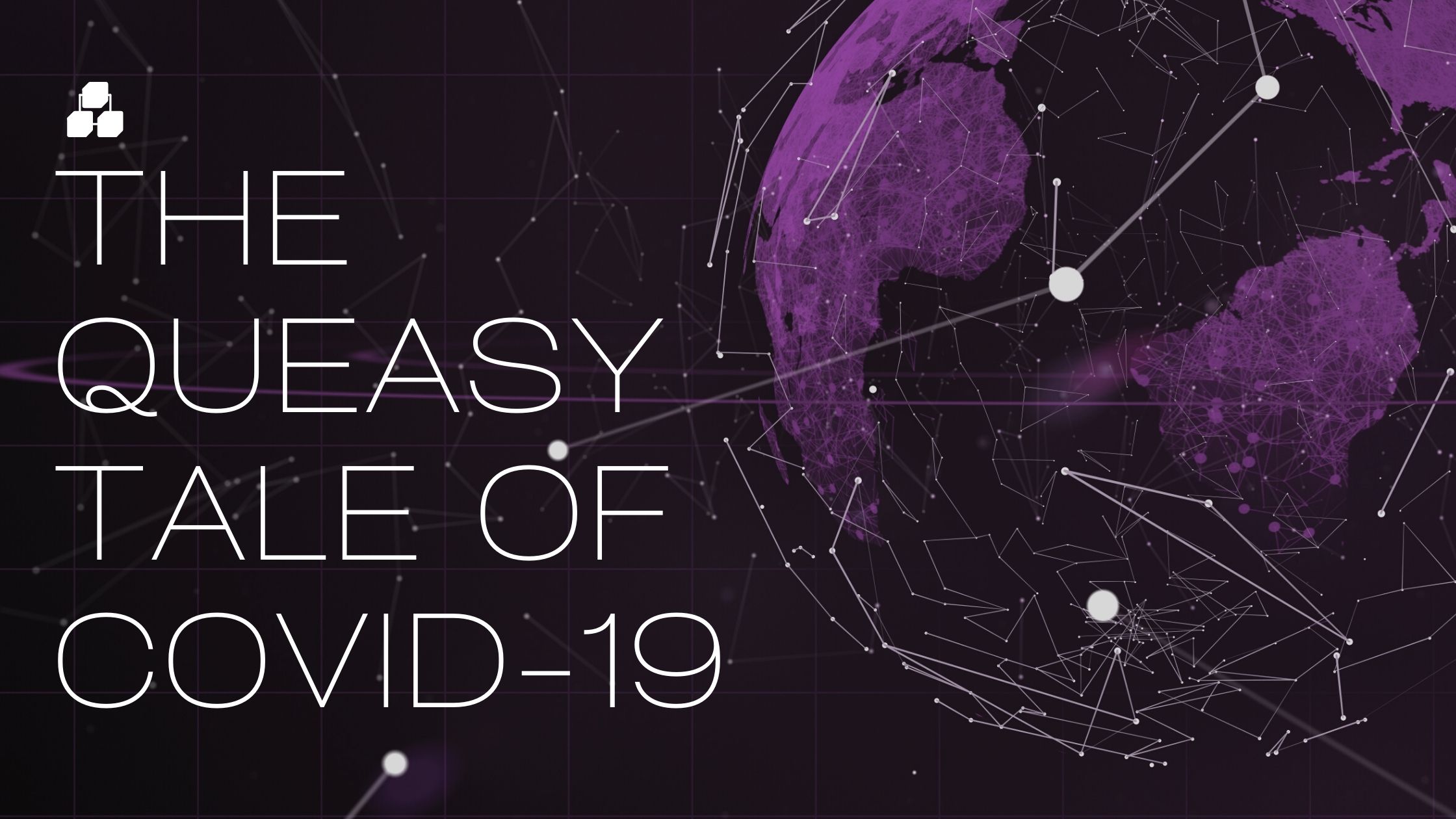 All staff at GrabKitchen, including merchant-partners’ staff will have their temperature taken daily before starting their shift.
All delivery partners will have their temperature taken before collecting customers’ orders
All merchant partners will ensure that every food order is properly bagged before handing it over to delivery partners in a contactless manner
GrabKitchens also “exercise physical distancing,” a spokesperson for Grab Indonesia said. With these sorts of measures and the marketing means to communicate them, it isn’t hard to see why hungry Indonesians wary of contracting Covid-19 may flock to Grab.

However, Grab risks squandering this edge. The reality on the ground shows the company is struggling to enforce its rules.

As The Ken observed, these safety guidelines were only partially implemented at the GrabKitchen in South Jakarta. The company did not check the drivers’ temperatures before they entered the waiting area or before collecting the food. Drivers were also still huddling close together as they waited for the meals to be prepared. Not all of them were wearing face masks either.

The scene outside one of Grab’s cloud kitchen facilities in South Jakarta on March 25. The picture was taken after the peak lunch hour.

“We are enforcing [this rule] in phases because we are having to wait for the thermometer guns to be available at each of the Kitchens,” the Grab spokesperson told The Ken.

When The Ken visited the same GrabKitchen again on 31 March, temperature checks were still not being performed on the delivery drivers. Some seats in the location were marked with tape to encourage social distancing but drivers were largely ignoring this as they waited for their orders to be prepared. Health concerns aren’t at the top of their minds.

Gojek and Grab have acknowledged that their drivers are exposed to infection risks while on the job. The companies have said they offer their contract workers hygiene kits, health insurance, and other support measures during the crisis, such as vehicle loan repayment relief, and basic supplies such as water, rice, and cooking oil.

Despite these benefits, it’s getting tougher every day for gig workers crowding the cloud kitchens that are still operational. Not only are they exposing themselves to the risk of infection while doing their jobs, but there is also increased competition.