But like their large consumer startups brethren, these startups might also face valuation and funding challenges sooner or later.

“When startups have capital, they don’t feel the need to push the envelope; there are many that can be profitable but choose not to. Now that will change,” echoed a prominent Singapore-based VC, who wished to remain anonymous to avoid upsetting investors and startups. 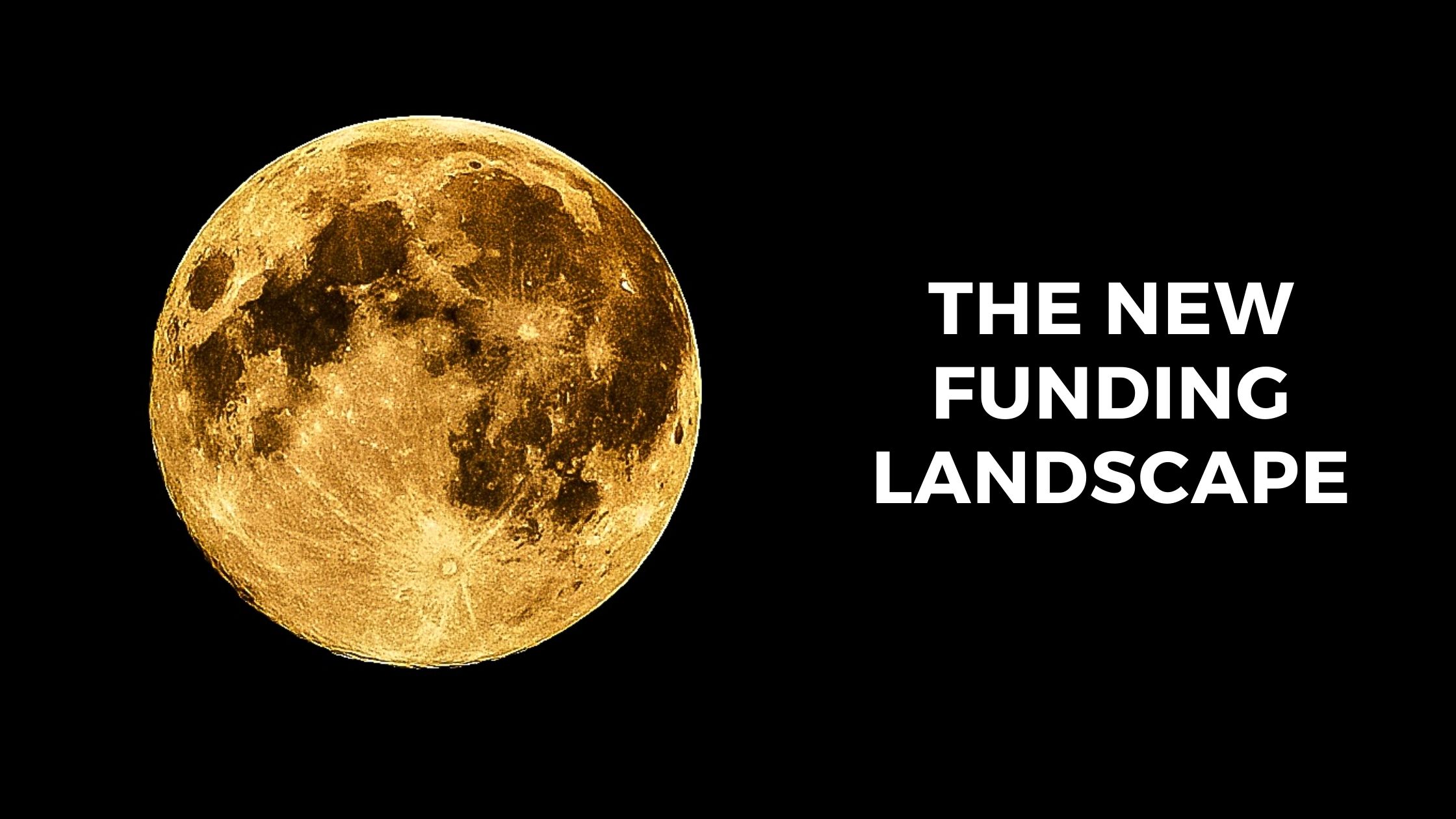 Most investors are said to be driven by only two sentiments—fear and greed, colloquially called FOMO or “fear of missing out”. VCs, as mentioned above, are waiting and watching.

But for founders looking to raise money, a “wait and watch” decision is effectively the same as a “no-go” decision. Several startups have reported that VC conversations have been put on hold or delayed. Some startups even reported investors pulling back term sheets and walking away from deals that were agreed to in principle.

This is particularly true of angel investors who are investing their own money into startups and are now likely to be far more risk-averse. VCs that we spoke to said that apart from certain sectors like hospitality and travel—which are radioactive and likely to take a long time to recover—they are still exploring new investments particularly in the seed stage as these bets are “for tomorrow rather than for today”.

It is perhaps pertinent to note that as of the beginning of this calendar year, there is a whopping amount of $7 billion of VC money available as dry power just from funds that are dedicated solely to India. Add the amounts from overseas investors and cross-border funds like Tiger Global and you easily have a corpus that is in excess of $10 billion that is looking for investible Indian startups.

But what VCs are looking for in Indian startups is different today than what it was one year back. There is a much sharper focus on investing only in companies that are not only servicing large markets but have positive unit economics and a visible path to profitability. This probably has less to do with the virus and more to do with the WeWork IPO imbroglio that left SoftBank chastened. If anything, that was more so a “Black Swan” event that moved the VC narrative away from “growth at all costs” to “profitable growth”.

That said, VCs in India are unanimous that it is going to be tough for companies who are looking to raise Series B or beyond at this stage. Most of the companies who are in this stage have raised previous rounds at relatively high valuations promising sharp growth in the near future.

A soft economy in the wake of the virus outbreak means that most of these growth targets are all but unachievable. This makes it very tough for companies, across both consumer and enterprise sectors, to raise follow-on rounds at a higher valuation than the previous round. Stock markets have also plummeted and are valuing startups that have gone public at multiples that are near all-time lows. This is especially true of SaaS startups that are now firmly in bear territory—making late-stage fundraising at expected valuations even more challenging.