East Venture’s Cuaca, however, denies that SoftBank’s situation plays a role in this at all. “Strategising for a path to profitability happened two years ago, long before the WeWork saga,” he claims.

Tokopedia declined to answer any specific questions related to its 2019 strategy and performance.

“In 2019, Tokopedia managed to grow revenue by three times year-on-year, while at the same time reduced the cost significantly, so we are on a solid path to be sustainable,” the firm stated via its spokesperson Nuraini Razak, vice president of corporate communications.

But Shopee has its own narrative about a path to profitability. And while it’s still loss-making, the firm reports a steady decline in its loss-per-order metric, indicating improving unit economics.

US$0.79
Q3,’19
US$ 0.70
Q4,’19
That loss per order is for the entire region and not specific to Indonesia. Shopee may be losing more while it tries to win market share in Indonesia, which is Southeast Asia’s biggest economy with a population of 260 million. But with Sea—a tech giant that derives most of its income from its profitable gaming business—having Shopee’s back, the e-commerce platform has the firepower to keep the wheel spinning.

For the time being, it can claim market leadership, which matters to the public company as it enhances investor confidence.

Firstly, how do the two compete? 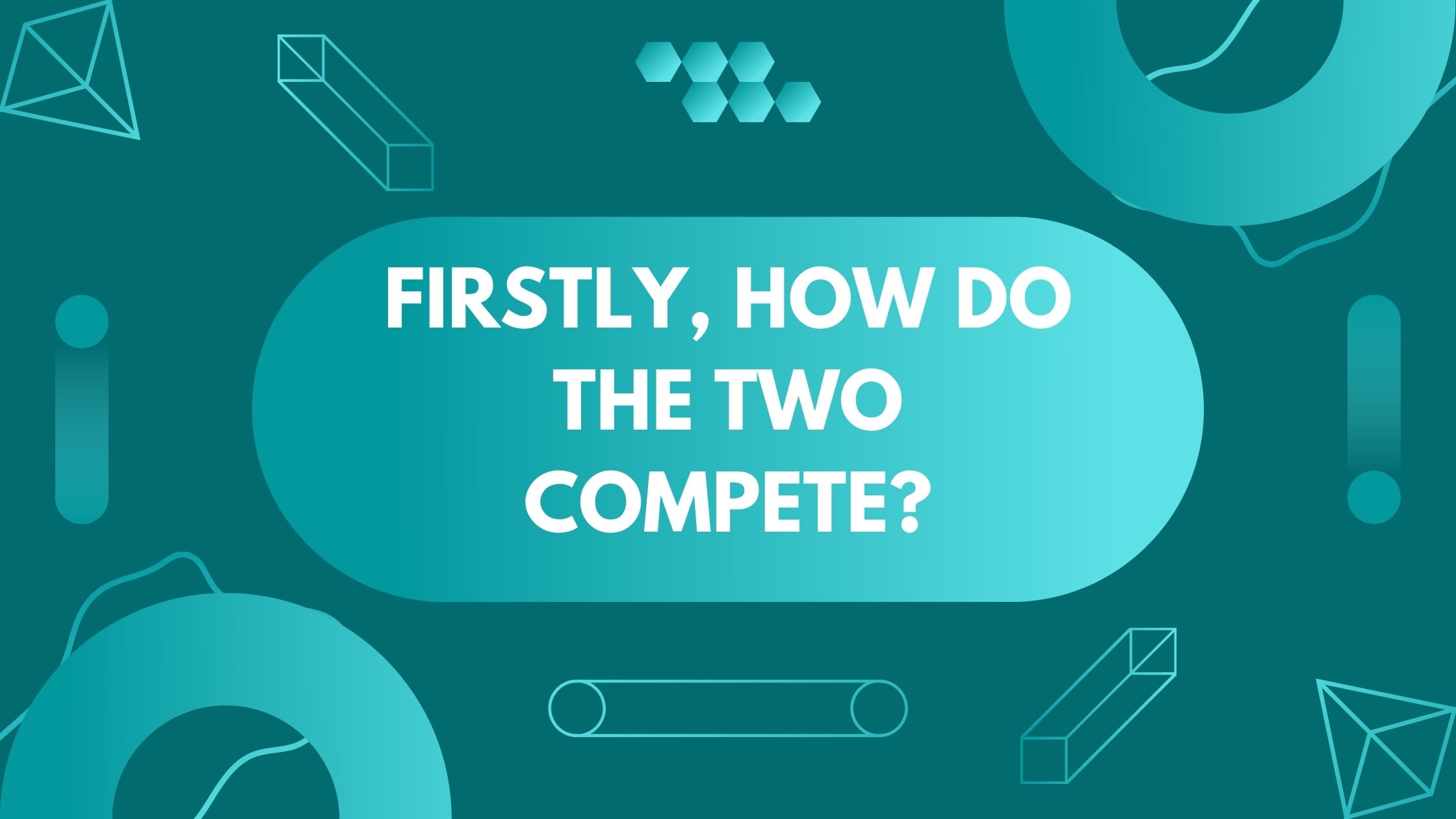 “To us, Shopee clearly is number one in e-commerce, Tokopedia is second,” an Indonesian investment banker told us. He attributes Shopee’s success in part to incentives like free shipping and expensive marketing campaigns. However, he also thinks the company has done a better job in targeting female shoppers, a segment which tends to shop more frequently in categories such as fashion, which are high-margin. The banker spoke under the condition of anonymity because he’s not authorised to talk to the media.

Shopee’s aggressive marketing and free shipping policy also had an effect on sellers. Soraya Ahda, who began selling baby products on Tokopedia in 2011, reports that she tested out Shopee when it arrived in Indonesia in 2016. She gradually found more customers on the new app. Now, about 80% of her sales come from Shopee.

Dhana Galindra, who runs an e-commerce services company that handles warehousing and fulfillment for marketplace sellers, says that Shopee has been successful in a certain segment, especially with female shoppers and low-priced items. However, Tokopedia still has its loyalists when it comes to items in the electronics segment, he adds.

Shopee’s lead is potentially a temporary phenomenon, cautions Angus Mackintosh, an analyst with market intelligence provider Smartkarma.
“These things have a habit of going through cycles,” he says. “How long is Shopee prepared to throw money at it? Tokopedia is still in a strong position. Short-term, Shopee has gained a bit, but Tokopedia isn’t on a downward slope.”

However, whether it bought or earned its success, Shopee is a strong competitor that Tokopedia has to take seriously.